How a Soviet pilot’s defection to Japan benefitted MiG

Forty years ago this month Soviet pilot Viktor Belenko stole the top secret MiG-25 and defected to Japan, allowing the West to examine his country’s most advanced jet fighter.

On September 6, 1976 several MiG-25s belonging to the 11th Air Army based in the Primorye Territory took taking part in a routine training exercise. Lt. Belenko was one of the pilots in this formation. As the aircraft neared the coast of Japan, Belenko peeled away from his group and took his MiG-25 low to avoid Soviet radar. Upon entering Japanese airspace, he was chased by two U.S.-made F-4 Phantoms but they were unable to keep up with the world’s fastest fighter. Belenko landed his jet in Hakodate in the north of Japan and was whisked away by Japanese authorities.

For the West, the defection was an unexpected windfall as the MiG-25 had proved to be a most mysterious fighter because of the Soviet Union’s obsession with secrecy. Western experts attributed almost mythical aeronautical capabilities to the aircraft, which was codenamed Foxbat by NATO. The word Foxbat was enough to make some western pilots abort their mission.

Work on the MiG-25 began in the early 1960s in the Soviet Union's Mikoyan-Gurevich design bureau after reports surfaced that the U.S. was working on a Mach 3 bomber. Faced with the prospect of American B-70 Valkyrie bombers unleashing nuclear mayhem over Soviet territory, Moscow decided to develop an interceptor that was equally fast. 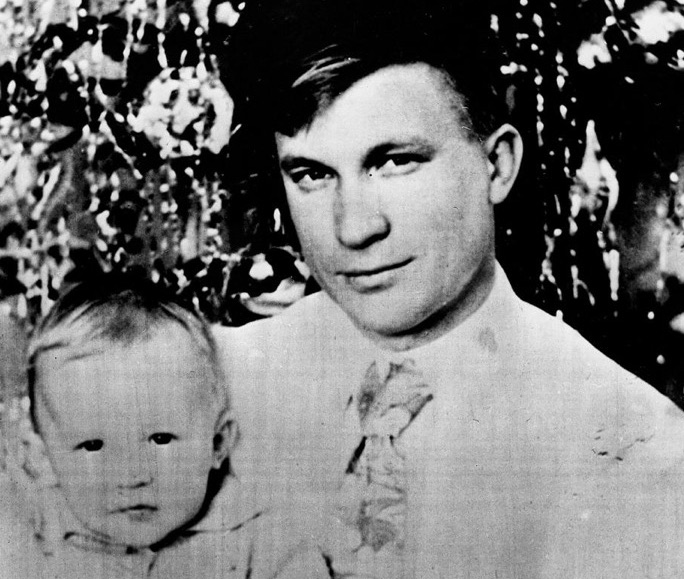 Even as the troubled Valkyrie project got shot down, the Soviets persisted with the Foxbat, resulting in the world’s fastest jet fighter and interceptor. But western pilots never got to see the new MiG because the Soviet Union took extraordinary measures to keep it a secret. It was Belenko’s defection that lifted the veil of secrecy.

The Japanese were initially at a complete loss as to what to do with Belenko and the beast of an aircraft he had arrived in. While the Soviets wanted their pilot back, the Americans wanted to have a look at the elusive Foxbat. This was the first time that Western experts were able to get a close look at the aircraft, and it revealed many secrets and surprises.

Smart use of old technology

When the U.S. National Air & Space Intelligence Center dismantled the aircraft they found the on-board avionics were based on vacuum-tube technology rather than solid-state electronics. There was derisive laughter in the Pentagon when they came to know the Russians were using outdated technology in their most advanced aircraft.

But the Americans continued to deliberate why the Russians were using vacuum tubes. It took them many years to find out that the person who had designed the Foxbat was as clever as a fox. With the vacuum tubes the MiG-25’s radar had enormous power to burn through – that is, it was invulnerable to – any electronic jamming.

Plus, the vacuum tubes made the aircraft’s systems resistant to an electromagnetic pulse (EMP, about which the Russians knew long before the West did), meaning that in the event of a nuclear war the Foxbat would be the only – yes the only – aircraft flying on the planet.

Among the many secrets loudmouth Belenko spilled was that Soviet jet experts faced a serious problem: despite the use of grain alcohol, an old but effective de-icer, the windshields of MIG-25 Foxbat interceptors were icing up. What had gone wrong? The answer, according to Belenko: Soviet crew chiefs on the ground were drinking the grain alcohol to relieve Siberian boredom and surreptitiously replacing the liquid with water.

Belenko told his American interrogators that at 80,000 feet his jet could fly safely at only Mach 2.8 (3500 kmph), rather than the Mach 3.2 of prototype MIG-25s. Even at Mach 2.8, he complained, his engines overheated and the four air-to-air missiles slung under the wings vibrated dangerously.

US technicians discovered that Soviet technology was surprisingly old-fashioned in many ways: the MIG-25's wings were welded by hand rather than by machine, and rivets were not ground flush to reduce drag. 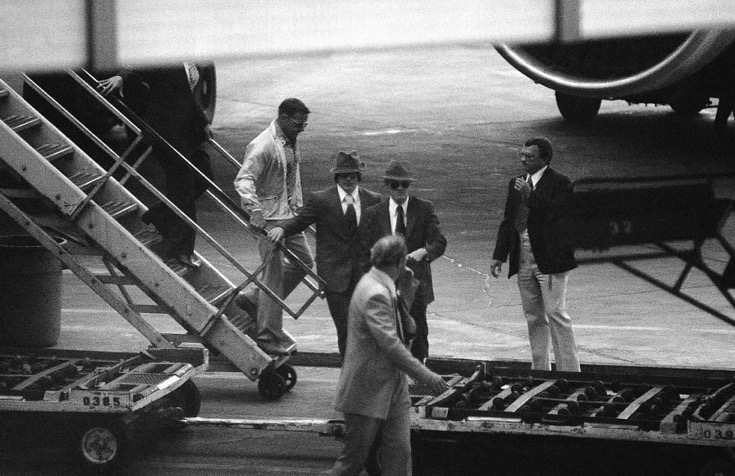 Despite these shortcomings, one expert admitted to TIME correspondent Joseph Kane that the MIG-25 is a "fantastic" airplane. Its engines burn with less soot than American planes and produce 27,000 lbs of thrust rather than the 24,500 lbs that US experts had estimated.

Of course, the greatest loss to the Soviet Union was that Belenko had carried with him the aircraft’s operational manual. The Soviet Air Force also had to develop a brand new radar for the MiG-25 as its existing radar’s capabilities had been compromised. With American pilots aware of what counter measures to take against the old radar, the Foxbat would be at a severe disadvantage in any future dogfight. The Soviets almost reinvented the aircraft and paved the way for the MiG-31, which has the speed of the Foxbat minus its temperamental nature.

Good PR for the Foxbat

The one good takeaway for Russia from what was a PR and military disaster was that with the MiG-25 no longer a state secret, it became available for export. A number of countries in the Middle East had been requesting Russia to supply the MiG-25 but Moscow would not allow its leading-edge aircraft to be exported. In fact, the Russian policy was to supply all its allies and satellites only stripped down export versions.

With Belenko blowing the MiG-25’s secrecy, and the ensuing drama folding across the world there was an even bigger clamor for the Foxbat. The air forces of Egypt, Iraq and Syria had good numbers of Foxbats and they performed creditably against the much larger and well-trained air forces of the US and Israel. In fact, the only F-15 jet downed in the Iraq War was by an Iraqi MiG-25.

Egyptian MiG-25s performed brilliantly in the Arab Israeli Wars, flying high over the Sinai and Negev, while Israeli Phantoms and Mirage chasing them in vain.